You found the right website if you are searching for homes for sale in Los Altos, CA. Our website has EVERY Los Altos home for sale in California listed with MLSListings Inc..

Los Altos is a city in Santa Clara County, California, in the San Francisco Bay Area. The population was 28,976 according to the 2010 census.

Most of the city’s growth occurred between 1950 and 1980. Originally an agricultural town with many summer cottages and apricot orchards, Los Altos is now an affluent bedroom community on the western edge of Silicon Valley, serving as a major source of commuters to other parts of Silicon Valley. Los Altos strictly limits commercial zones to the downtown area and small shopping and office parks lining Foothill Expressway and El Camino Real.

The area was originally called “Banks and Braes”. Paul Shoup, an executive of the Southern Pacific Railroad, and his colleagues formed the Altos Land Company in 1906 and started the development of Los Altos. The company acquired 140 acres (57 ha) of land from Sarah Winchester. Shoup wanted to link Palo Alto and Los Gatos by making Los Altos a commuter town. It continued a train-a-day operation to and from San Francisco.

By 1949, many residents were dissatisfied with the zoning policy of Santa Clara County, and there was a constant threat of annexation by neighboring Palo Alto and Mountain View, so they decided to incorporate. Los Altos became the eleventh city in Santa Clara County on December 1, 1952.

Train service ceased operation in January 1964, and the train track became Foothill Expressway. Los Altos may have a legitimate claim to having the first scientifically designed sound baffle in 1970. Santa Clara County undertook a seminal study to calculate the effects of alternate soundwall designs along Foothill Expressway. The resulting wall brought about the predicted reduction of seven to ten decibels in noise pollution levels experienced by adjacent homes.

In 1976, Apple co-founders Steve Jobs and Steve Wozniak built the first 50 Apple I computers in Jobs’s garage in Los Altos.

In 2004, landlord Judy Fusco rented her Los Altos home, later known as “Casa Facebook”, to Mark Zuckerberg; there, he and a few other associates scaled Facebook from 200,000 members to 2.5 million.

Earthquakes
Los Altos is near the San Andreas Fault and therefore subject to earthquakes.

Los Altos is bordered by Los Altos Hills to the west, Palo Alto to the west and northwest, Mountain View to the north and northeast, Sunnyvale to the east, and Cupertino to the southeast.

Los Altos strives to maintain a semi-rural atmosphere. Los Altos has few sidewalks except in commercial zones and along arterial roads. Minimum lot size for most residential housing is one-quarter of an acre. Most streets have broad dirt shoulders and little or no street lighting. The civic center sits in the middle of an orchard, a remnant of those that once covered the area. The downtown is a triangle with arterials and collector streets on all sides that enable most through traffic to bypass Main Street.

Since the mid-1990s, downtown Los Altos has experienced mild economic difficulties due to competition from nearby shopping centers and chain stores, as well as its lack of a hotel or movie theater. Revitalizing downtown is a major issue in city politics.

All of the public schools are highly regarded, and many graduates of Los Altos-area high schools continue their education at well-known universities.

Adobe Creek flows through Redwood Grove, a 5.9-acre (2.4 ha) nature preserve off University Avenue in Los Altos purchased by the city in 1974. In October 2009 Los Altos contracted with Acterra to remove non-native plants and revitalize the redwood, oak woodland, riparian and grassland ecosystems by installing native plants, improving soil conditions, and creating habitat for wildlife such as bird houses and native bee boxes. The coast redwoods (Sequoia sempervirens) were transplanted by the Halsey family from a location on Summit Road in the Santa Cruz Mountains and replaced the native willows. The historic Halsey House, built in the late 1920s by Theodore and Emma Halsey, is a good example of Spanish Revival architecture. The city designated Halsey House a local landmark in 1981 and until recently it housed the Florence Fava collection of Coastanoan or Ohlone Indian artifacts from a nearby archeological excavation in Los Altos Hills (now moved to the Los Altos History House). On June 16, 2010, the Los Altos City Council finalized the purchase of 10,000 square feet (930 m2) of creekside property from Delbert and Marlene Beumer, who wanted to provide a safe pathway connecting Shoup Park and Redwood Grove.

Steelhead trout (Oncorhynchus mykiss) occurred historically in Adobe Creek. However, tidal gates at the mouth of Adobe Creek as well as culverts at the El Camino Real and Interstate 280 overpasses probably preclude the passage of migrating salmonids, even though the reaches upstream from Hidden Villa in Los Altos Hills have been judged excellent trout habitat.

Sports
Los Altos has a variety of youth-oriented sports organizations, programs, and after-school activities. Some examples include:

In the United States House of Representatives, Los Altos is in California’s 18th congressional district, represented by Democrat Anna Eshoo.

If you are a Los Altos, CA home buyer, our foremost goal is to provide you with exceptional customer service. Our goals are to help you purchase the right home, make sure you don’t miss out on any homes that meet your needs, and make sure you don’t pay too much for your next home. Please utilize our Los Altos, California real estate expertise to make your home search and buying experience as stress free and rewarding for you and your family as possible.

If you're considering selling your Los Altos, California home, we utilize the latest, cutting-edge, real estate marketing tools to expose your property to the widest range of potential buyers. We are here to get your house aggressively marketed to sell as quickly as possible and for the best price! Our goals are to help you get your Los Altos, CA home sold, put you in the strongest negotiating position as possible, and to make it easier for you and reduce surprises.

Get My Los Altos Home Value 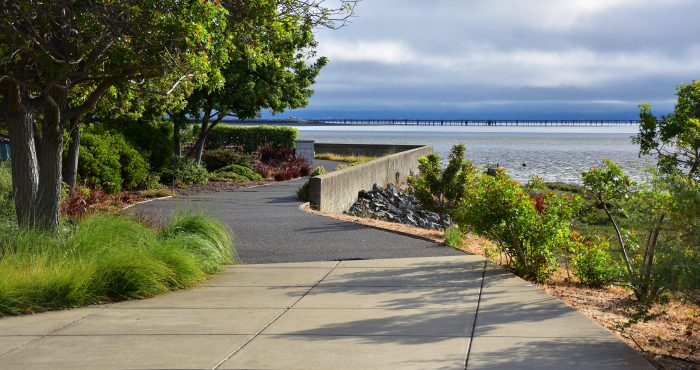 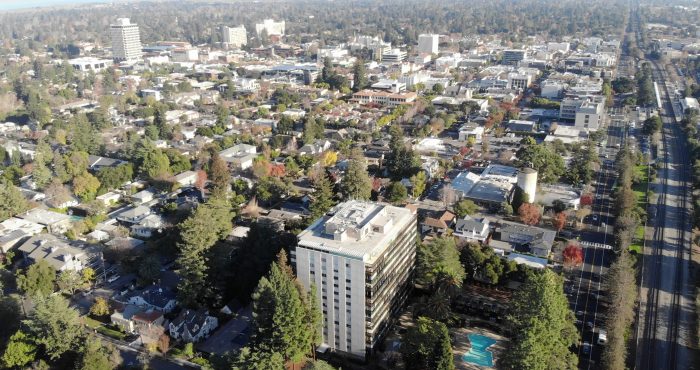 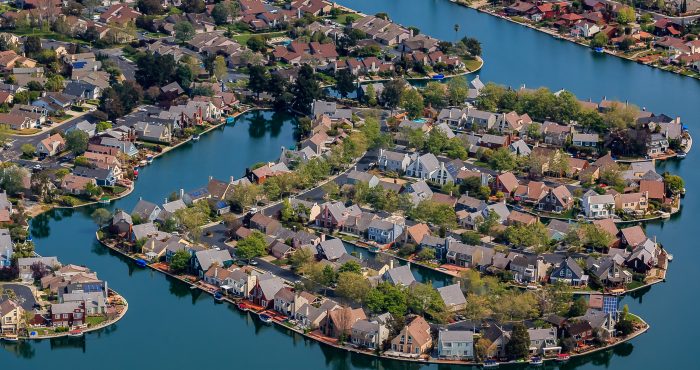 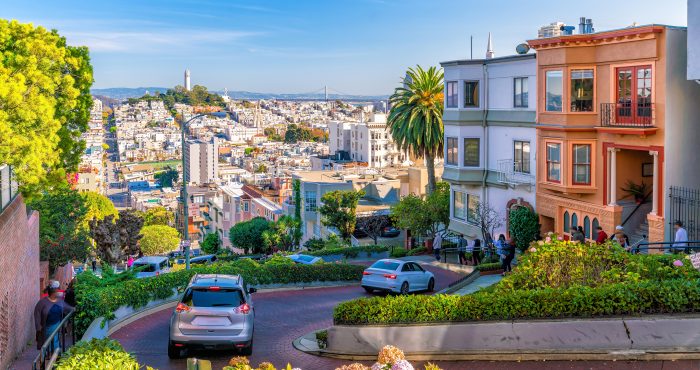 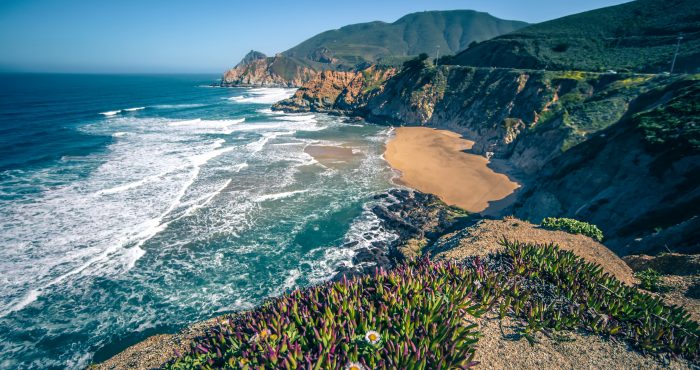 Want to Buy or Sell a Los Altos Home? 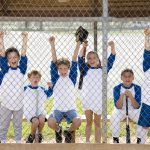 Check out the latest weather forecast for San Mateo, … END_OF_DOCUMENT_TOKEN_TO_BE_REPLACED 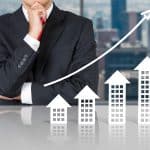 Check out this Palo Alto Market Report. I know that having an accurate read on … END_OF_DOCUMENT_TOKEN_TO_BE_REPLACED 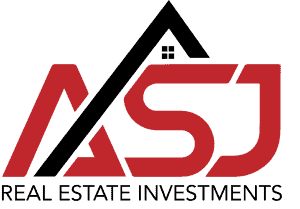